If “the idea that HFCS is bad because it’s not natural is simply incorrect”, then why the tricky name change? 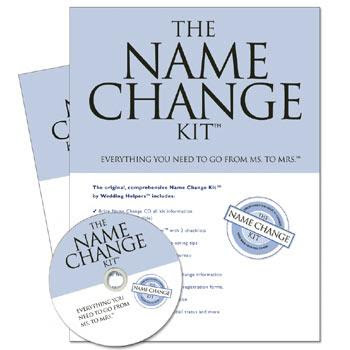 Fed up with the public’s misperception that consuming high fructose corn syrup (HFCS) is unhealthy, the corn industry launched a new ad campaign last year with a catchy tag line informing people that, when it comes to HFCS or regular sugar, “Your body can’t tell the difference. Sugar is sugar.” In addition, the Corn Refiners Association, which produced the advertisements, began lobbying the FDA to grant it permission to rebrand HFCS as simply “corn sugar” — a move that will now be left up to the courts to decide after a group of sugar farmers filed a lawsuit contesting the name change.

Why all the HFCS controversy? Because, as Adam Fox, an attorney for the sugar industry contends, “It is not natural, it does not exist in nature. Sugar comes from cane and beet, HFCS requires advanced technology.”