Hidden sources of high fructose corn syrup in your groceries 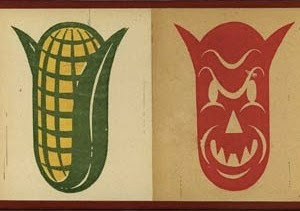 The production of HFCS involves vats of murky fermenting liquid, various enzymes, fungus and chemical tweaking, all of which take place in one of 16 chemical plants located in the Corn Belt.

It is amazing how ubiquitous high fructose corn syrup (HFCS) has become. Most of the products that you purchase from the grocery store contain HFCS, including the ones you would least expect.

It has the same sweetness and taste as an equal amount of sucrose from cane or beet sugars, so most people can't tell the difference. And since it tastes good they continue to eat it anyway, oblivious to what they are eating and the impact it may have on them, and the planet.

In spite of it being much more complicated to produce, HFCS is actually cheaper to make than regular sugar from beets or sugar canes. It's also very easy to transport, meaning lower costs and higher profits for food producers. That being said, there is a con to mass producing this cheap sugar.