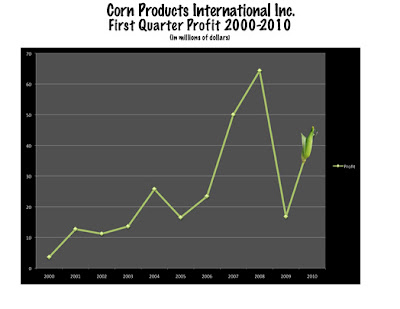 Beverage and confectionary companies cannot just “wake up one day and change what’s in the tank,” explained Beebe, adding that they must first make capital investments.

Sales increased 13 percent to $937.2 million from $831.1 million, led by a 69 percent increase in international sales, excluding sales in Canada and Mexico, which are grouped in North American sales.