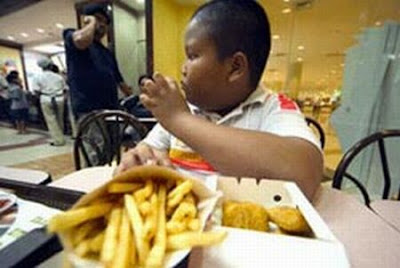 Intake of sugars added during processing, such as high-fructose corn syrup, is higher in men and in groups with low income and education levels, according to a study in the August issue of the Journal of the American Dietetic Association.

Frances E. Thompson, Ph.D., from the National Cancer Institute in Bethesda, Md., and colleagues surveyed 28,948 adults in the United States regarding their food intake and estimated their intake of added sugars (sugars and syrups that are added to foods during processing or preparation) such as white sugar, brown sugar, and high-fructose corn syrup.