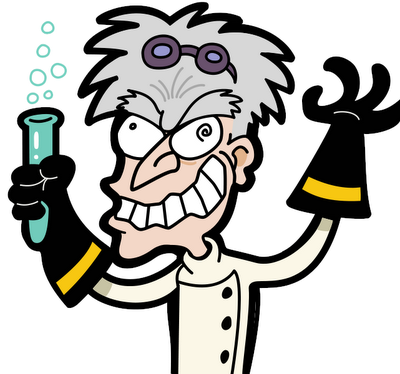 United States crop subsidies have long directed the course of food consumption patterns among Americans. When a crop like corn is subsidized by the government, food producers hone in on it for use in their products because it is cheap. In the case of corn, the crop is subsidized so heavily that it sells below the cost of production, leading to its excessive use as a sweetener in the form of high fructose corn syrup (HFCS).

For years the federal government has subsidized corn to the tune of several billion dollars a year. Much of America's heartland is covered by endless swaths of corn, often genetically modified because of the huge cash incentives offered to farmers who grow it. As a result, corn-based ingredients are present in a great majority of processed food products. Ingredients like maltodextrin, corn starch (typically modified in some way), corn syrup, and HFCS can be found in virtually every processed food.