High Fructose Corn Syrup: Is it killing you? 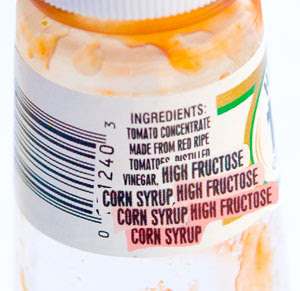 There has been much debate lately about High Fructose Corn Syrup. The scientists say that it may be unhealthy for you and make you fat. Where as a manufacturer for HFCS says that is not true. Well, here are the facts as we know them right now.

Archer Daniels Midland, a company that makes HFCS, which is the main ingredient used in sodas, ketchup, barbecue sauce, cereals, snack foods and other processed foods says that HFCS does not make you fat.

Health officials and many scientists have conducted studies that show that HFCS may lead to fat accumulation, obesity and other health problems.