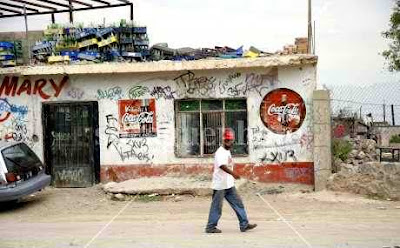 That increase will be sufficient to raise margins for its corn sweetener operations, despite the rising cost of corn, Young said in a conference call. Corn, along with other agricultural commodities, have soared in recent months and are at their highest level since reaching record highs in 2008.

The contracts represent 50% to 60% of its corn sweetener shipments, the company said.

Despite a well-publicized backlash among some consumers against high fructose corn syrup in the United States, demand has remained strong in Mexico. Young said corn sweetener shipments of 1.5 million metric tons were up 90% in 2010, and will remain strong.

In some cases, Mexico is importing high fructose corn syrup and shipping higher-priced sugar back to the United States.