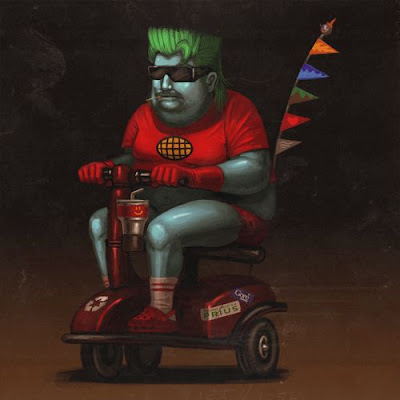 The Corn Refiners Association (CRA) is the sugar industries’ bad penny. You know – the one that never goes away. Much like the proverbial bad penny, the CRA just keeps popping up. This time with its incessant barrage of “sugar is sugar” ads in the media. The millions spent on these ads could feed the more than one million of homeless children in America for a month instead of fostering obesity, illness and disease.

The CRA is stubborn, consistent and unrepentant in their message despite a 95% disapproval rating from viewers of their deceptive ads called “sugar is sugar”. Since 1947, it has been the voice of the corporate giants of the corn industry.

It is not a local organization based in the fields of corn that populate Iowa, Nebraska and bordering states. It is based smack dab in the middle of Washington, D.C.’s political lobbying district. And, it is not lobbying and advertising on behalf of small family farmers.